There are a number of factors which are now impacting on the cost of most wire based products coming into Australia from China in particular – the ultimate effect is to increase the landed cost of the products when they arrive into our country. Specifically the main 2 issues are:-

The Fencing Store’s wire fencing related products are all affected by the above 2 major cost factors – meaning that $AUD landed costs have risen by over 40% since about April 2013. We have been forced to raise our selling prices as new shipments arrive to cope with this rising costs but we have not passed on the full increases in order to continue to provide our customers with the best value offers we possibly can.

It is not easy to change suppliers in China – to say another region less affected by the pollution reduction and factory closures. Pretty well all the wire products coming from China are made in the Hebei province located not far from Beijing – the capital city is one of the worst affected areas in China for air pollution. 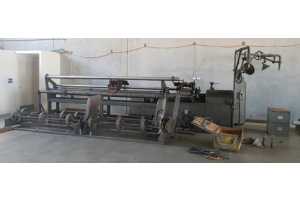 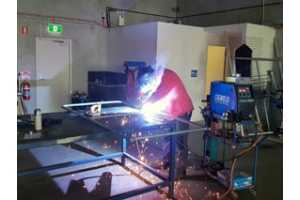 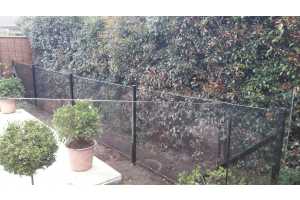 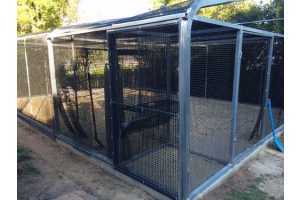